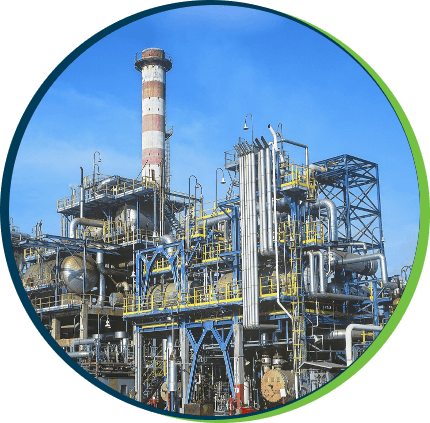 A new Board of Directors was appointed at ASPROFOS ENGINEERING SA’s BoD meeting that was held on May 14th 2018, constituted as follows:

Mr. Vasilis Kounelis, being already a Member of BoD in the HELPE Group, was appointed new Chairman. He holds a Law Degree from the National and Kapodistrian University of Athens and a Masters in Criminology from Panteion University. He is a lawyer at Greece’s Supreme Court, with long experience as an active lawyer in most fields of law.

Mr. Petros Papasotiriou, remains CEO of ASPROFOS, having taken office in 23rd October, 2015. He is a graduate in Electrical Engineering from University of Patras who has been in the Company since 1996 holding consecutive positions in company’s hierarchy and 22 years of experience in engineering and management in the Oil & Gas Sector.

As new members of the Board of Directors were appointed;

The term of the Board of Directors ends on May 11th, 2021, with the exception of Board member Mr. Solon Filopoulos whose mandate as Employees’ representative expires on 12th June, 2019.